This one is going to be rushed. I put it off until the last minute but I’m getting something out the door. My antiperfectionism motto is “Do it shitty,” and by God, shitty I’ll do it.

I’m reading Born Standing Up by Steve Martin right now. One of the people who know me best bought it for me for Christmas. It couldn’t be more perfect. It’s weird though, I feel de ja vu when reading certain passages, leading me to believe either my brain is being weird, I read excerpts online when the book first came out, or I read some of it in Barnes and Nobel as I was even more wont to do in high school when that was what the nerdy kids did for dates.

One of the great lines in it is “Persistence is a great substitute for talent.” The thing that stops me from going 100 miles an hour toward my goals is the fear that I’m going 100 miles in the wrong direction. But that is wrong, my friends. It’s a misplaced fear. Because it’s impossible that I will be both going 100 miles an hour in the exact wrong direction AND that I’ll learn absolutely nothing along the way, and that there is nothing valuable down that path. There’s no reality in which standing still is going to yield better than working hard, even when I’m not doing everything right, which is always.

If you do something, anything, long enough, people will get on board. It’s like when my sister Hillary played Tragic Kingdom multiple times a day every day for weeks. At first, I wasn’t cool enough to like it. By the end, I fucking loved that album. People are like that. They see your stupid face and your stupid byline and your dumb message and eventually they’re like “Okay, fine, I’ll subscribe to your stupid newsletter.” Three people have done this this week! My friends! And 100 other people I don’t know as well.

So that’s why I needed to be reminded to “Double dow, bitch.” I love to overthink. I love to conserve my energy. I hate feeling stupid. I hate looking back and realizing I should have done X and instead did Y and knowing, beyond a shadow of a doubt, that I’m doing Z right now but later I’ll realize I should have done who the fuck knows so if I just stop to think about it I’ll save myself a bunch of time and effort.

Nothing I could do, well, not nothing, but nothing I’m likely to do will be worse for me than letting myself get crippled by anxiety.

Anyway. It’s a snow day for me and likely to be a snow weekend. I’ll be trapped in my apartment with nothing to do so I’ve made it a goal to get my “book” in a shape that I can pass it along to my friend’s book agent. Yep. I’m going to try to get an agent. This is insanity, but YOLO, you know? Worst they can say is “I’ll look at it” and then not look at it or tell me they’re not going to do it, putting me in anxious limbo for months. But what’s the difference between sitting on my hard drive rotting and anxious limbo? Nothing! I’m already anxious about a lot of other things! 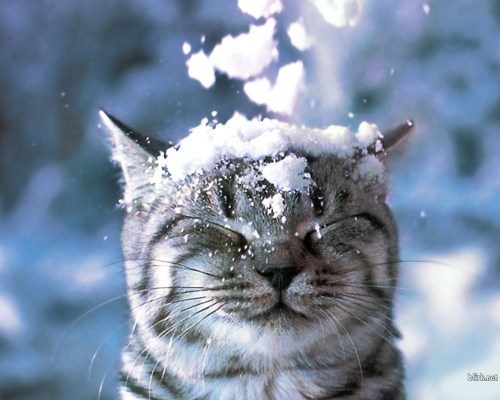 Stay safe my lovelies in the northeaster corridor. I hope you have plenty of bourbon. I bought three gallons of water yesterday because I am my father’s daughter.