I know this is called Rejecting Bourgeois Feminism and the last thing I want to do is reject bourgeois feminism but it’s actually a detailed list of all the ways Hillary Clinton is a corporatist bitch and I love it, via Paul Crider.

Good on Cato for writing Women Should Not Have to Visit a Doctor for Birth Control.

You guys IJ kicks to much ass it’s hard to contemplate. In 2015, 4 States Completely Freed Hair Braiders from Occupational Licensing

Mytheos Holt: My life philosophy summed up completely accurately by Cathy: “Pagan in the sheets, Roman in the streets.” He and I met up on Saturday to discuss the Dark Enlightenment. I’m unsatisfied by Gawker-style straw-men and want to know more so now I have some reading assignments. Thinkpieces may happen. 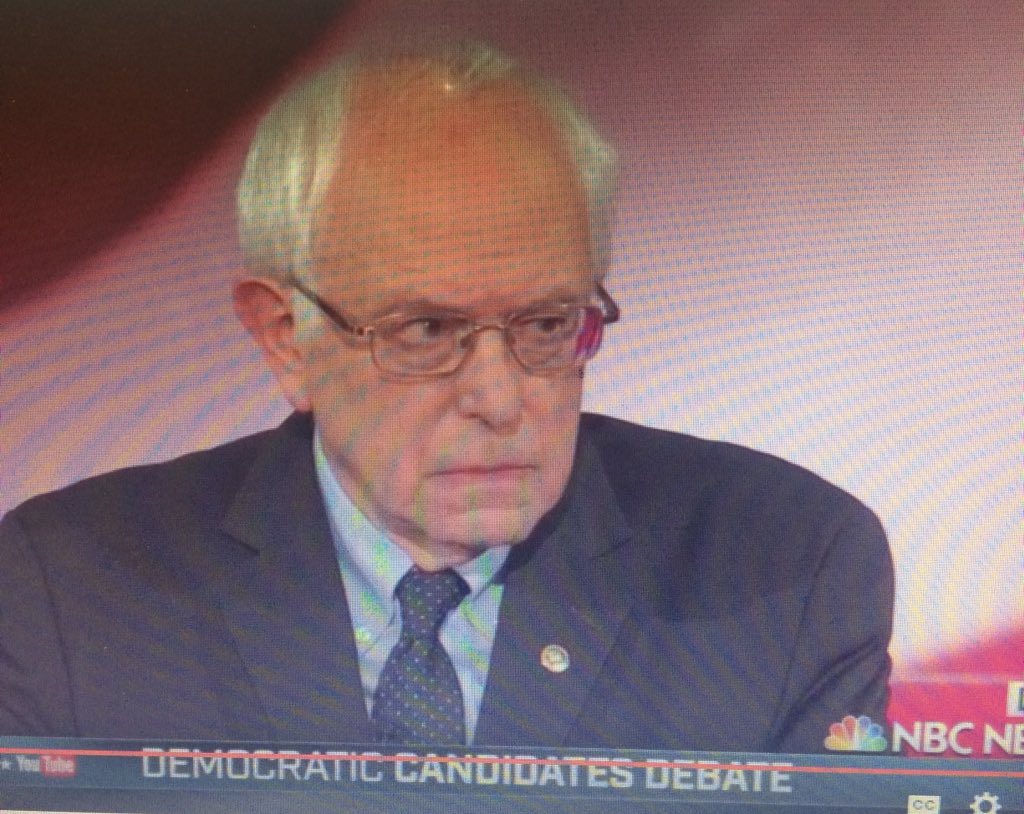 On Friday I unlocked the Aspie level where a guy in an Atlas Shrugged shirt tells me I could do a better job considering other people’s feelings.

Also let’s talk for a second about how racist anti-sw campaigns are.